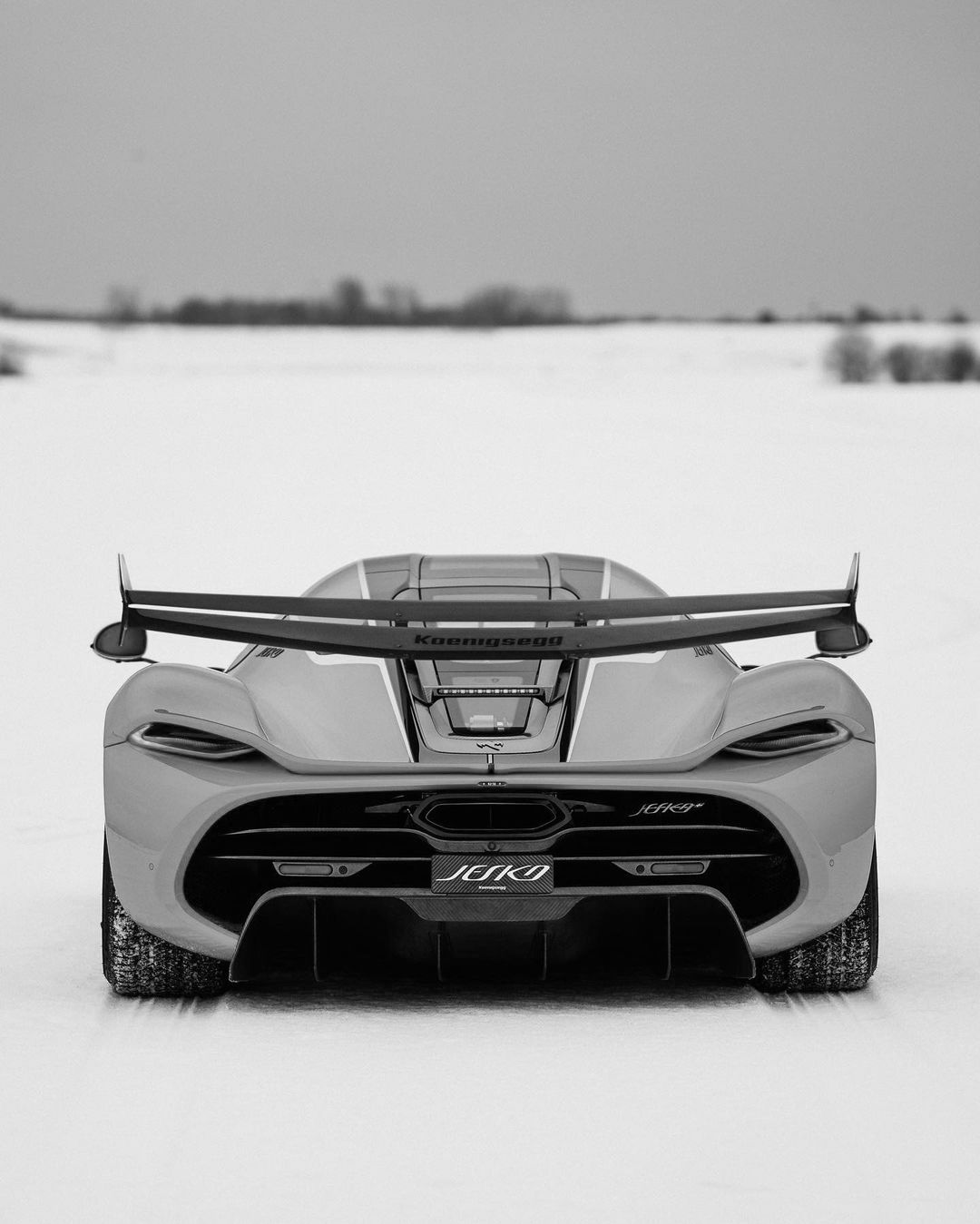 Koenigsegg Automotive AB is a Swedish high-performance car company based in Ängelholm, Sweden. It was founded by Christian Von Koenigsegg in 1994. Koenigsegg creates some of the fastest cars in the world, as a relatively new company with only 400 employees it has grown rapidly and solidified its place as a leader in the hyper-car […]