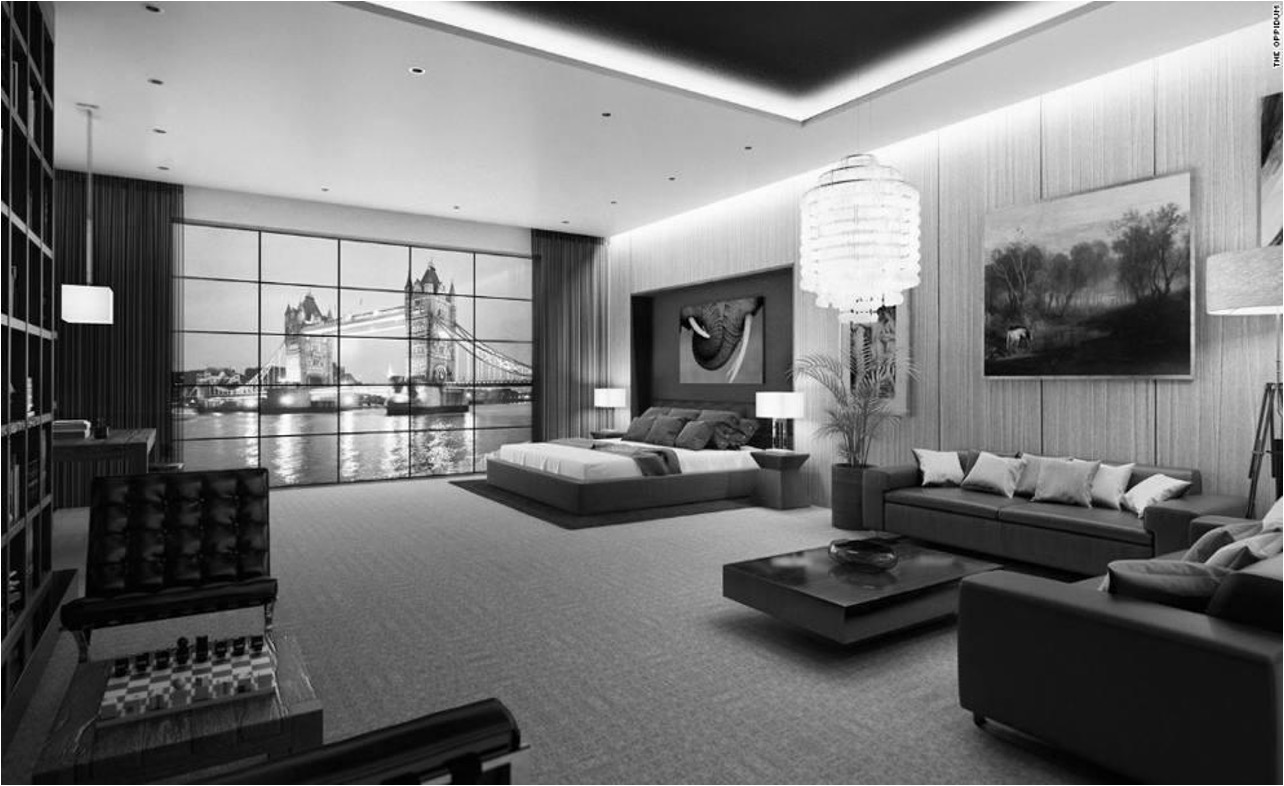 The pandemic and other phenomena that have hit the world in recent times have significantly increased global anxiety, and this has led to a boom in demand for luxury bunkers. With the invasion of Ukraine last month, uncertainty about the future has pushed even more wealthy people to want bunkers to feel safe.

The location chosen for the creation of these bunkers is New Zealand, because it’s considered a neutral country, a place where there are no great social tensions. What’s pushing well-off people is a real movement, that of survivalism: the attitude of those who obsessively worry about survival, given the real or presumed imminence of a catastrophe. This movement involves a number of practices ranging from food storage to designing luxurious refuges.

The want of luxury bunkers and secret villas in New Zealand is one shared by Hollywood stars, high-level sportsmen, and CEOs of Silicon Valley among others. Many super-rich spend upwards of tens of millions of dollars on the construction of underground bunkers under their villas, many of which include jacuzzis, cinemas, billiard rooms, parking lots and others five star services.

In recent years, companies that construct these luxury bunkers have increased and have registered more than 500 new requests in the last month. In the US, “Rising S Bunkers” and “Atlas Survival Shelter” are involved in the planning and building of private bunkers that are able to stow water and food for months. The electricity needed for ventilation is one of the main problems with these, but even if external sources of electricity fail, some, such as “Northsafe” or “Atlas Survival Shelter”, include fans and manual ventilation systems. Through these, the inhabitants of the bunker would have to manually turn a piece of iron for days or perhaps months which would provide the adequate ventilation for these underground places.

But, as designers have said, underground houses allow one only to accumulate primary goods for a limited time and do not ensure the presence of electricity and a long term serious solution. Luxury underground bunkers are a phenomenon aimed at calming the global anxiety which is spreading more and more.