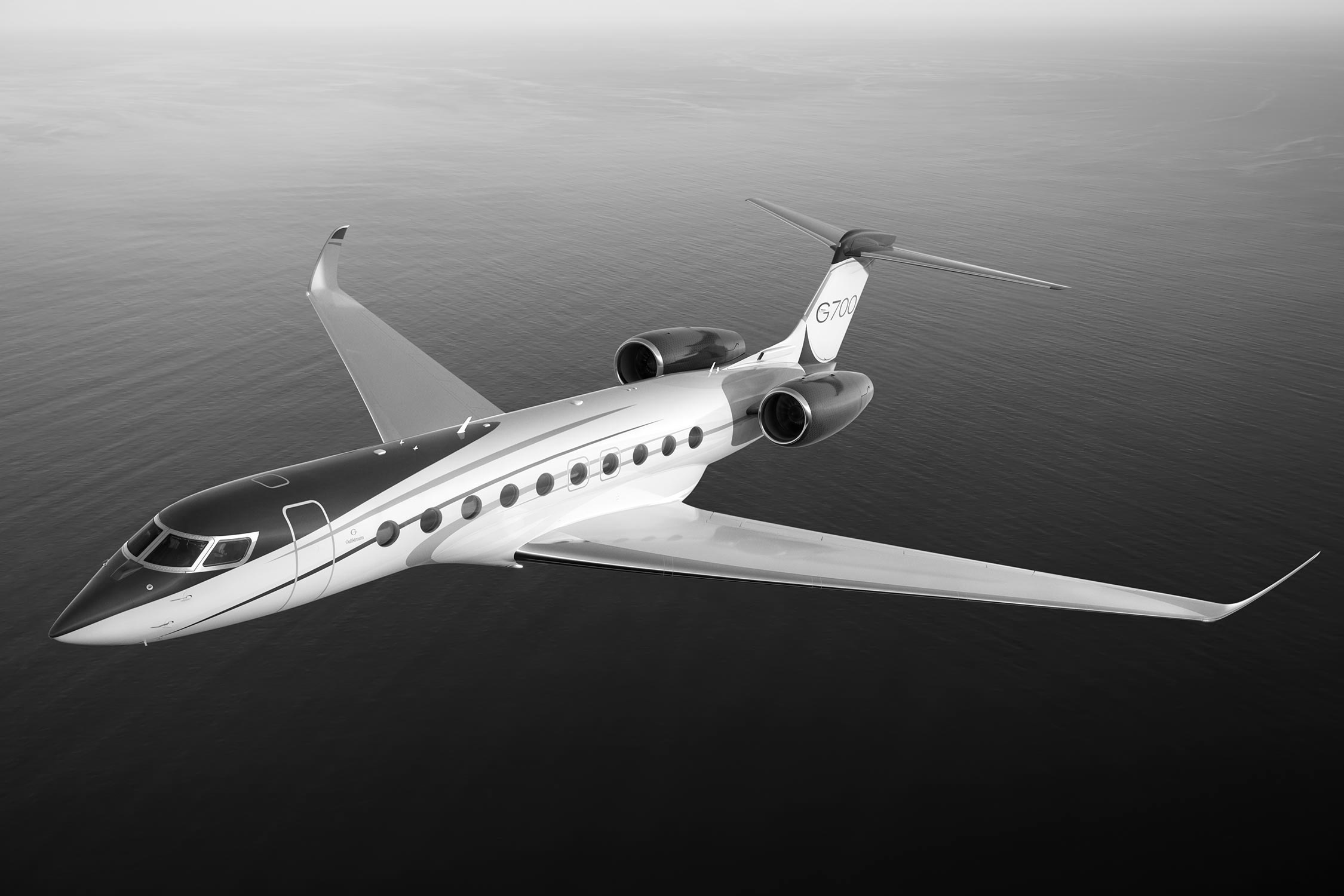 The world of luxury aviation is a mysterious one, with seemingly very few people ever having the opportunity to travel on private jets. One would think that there are not that many of them around but this is not the case. According to JETNET, there are 23,146 private jets in operation worldwide as of August 2022. Sales of business jets have also been increasing, from 644 new jets in 2020 to 710 in 2021. So what is contributing to this growth?

One of the reasons could be the number of new models released by manufacturers in recent years. Gulfstream, a major player in the private jet market, is set to grow its market share to 39% in the next 10 years. Ever since the successful launch of the G650 in 2008, Gulfstream have expanded the program to also launch the G700 and G800.

The G700 is essentially a G650 stretched by 3.0m while the G800 is the ultra-long-range version of the G650, poised to be the world’s longest range business aircraft with a maximum range of 14,816km while that of the G700 is only 13,890km. Both have a top speed of Mach 0.90 when in the state of a high-speed cruise. These models also feature the Symmetry Flight Deck, Gulfstream’s next generation avionics and cockpit designed to streamline process and increase usability of flight controls to improve safety and efficiency.

The stretched body of the G700 allows it to seat up to 19 and sleep up to 13, while the numbers are 19 and 10 respectively for the G800. Both models offer generous space with many unique touches, such as the true circadian lighting, which helps with jet lag, and the industry leading size panoramic oval windows. Gulfstream’s cabins also allow for maximum flexibility, allowing customers to design their ultimate flight experience with the most exquisite designs made with the best materials.

Recently, the Rolls-Royce Pearl 700 engine, which would be used on the G700 and G800 models, was certified by the European Union Aviation Safety Agency (EASA). This brings the company even closer to delivering the first aircrafts to customers. The G700 is currently sold out through 2023, showing the continued popularity of Gulfstream products and business jets.

As private jet makers such as Gulfstream and Bombardier continuously innovate and improve, demand for such aircraft shows no signs of slowing down anytime soon. Hopefully with the strong momentum, we will continue to see new concepts and products from manufacturers pushing the boundaries of technology and speed while cocooning its occupants in the highest levels of luxury and comfort.