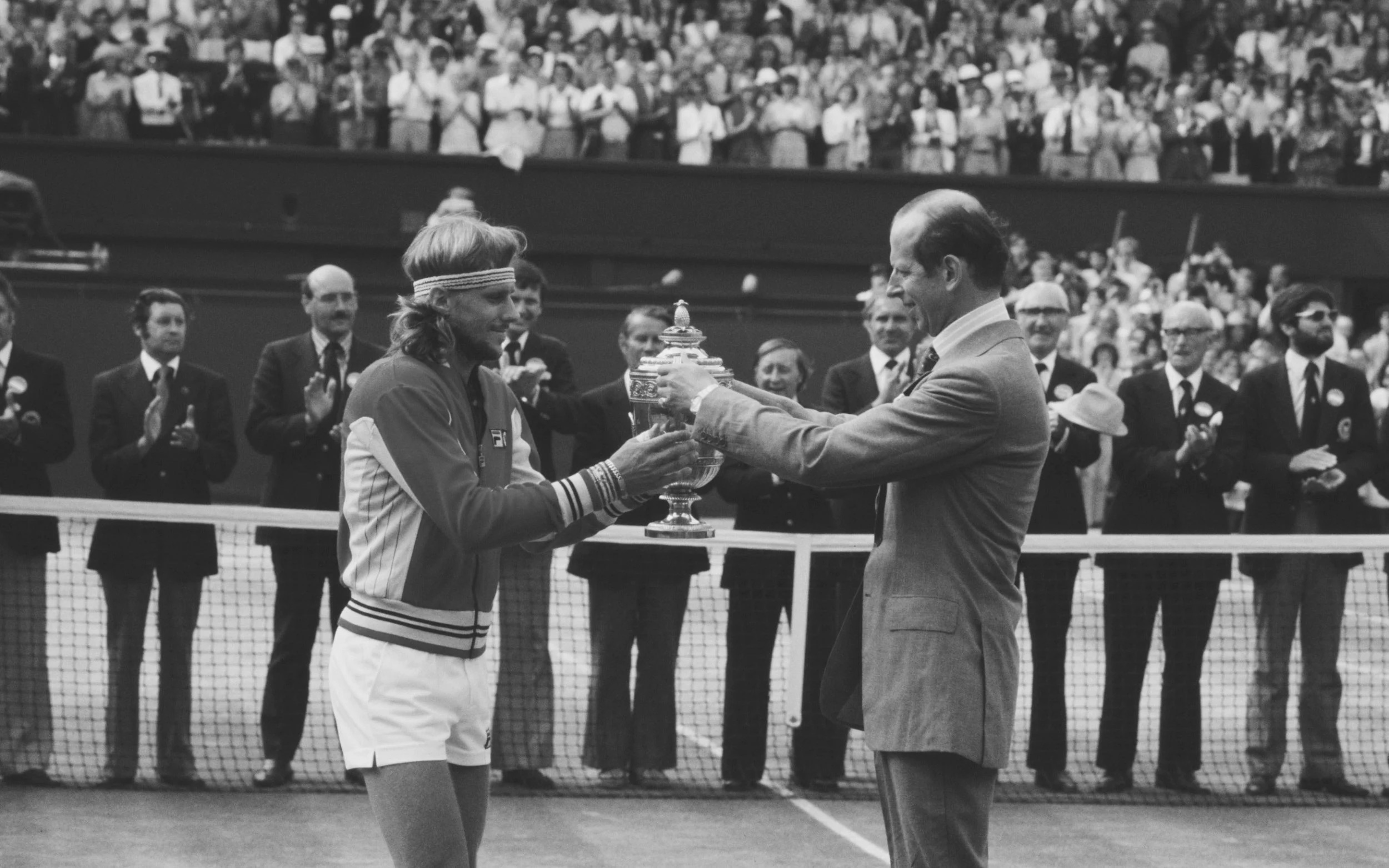 Of the famous faces spotted at Wimbledon, perhaps the most popular with the crowd belong to members of the British royal family. They have an open invitation each year to sit in the Royal Box, the most exclusive enclosure (you must be invited by the president of the All-England Club to sit in this section).

For several years now, the Wimbledon tournament has been a regular event for Prince William and Kate Middleton. The two are great tennis fans and never miss an opportunity to attend exciting matches on the world’s most famous court featuring the world’s best players.

To understand just how strong the link is between the Royal Family and the most renowned tournament on the planet, think about the fact that in 1907 Prince George became the president of the “All-England Lawn Tennis & Croquet Club” (AELTC). Since then, it has been the norm for a member of the Royal Family to be involved in the organization, both as chairman and patron. Over the decades however, members of the Royal Family did not just watch the tournament but even participated in it; in 1926, Queen Elizabeth’s father, at the time Albert Duke of York, played in the doubles tournament with his assistant and lost in the first round. Yet, the real connection with Wimbledon is much more than a hobby shared by friends as Henry VIII was one of the earliest recorded tennis fans, spending much of his time playing at his Hampton Court home.

Until 2016, the post of patron was held by the Queen. After her, Kate Middleton took over. The Duchess of Cambridge is therefore the new patroness who, in addition to fulfilling this historic role, also participates in other ways in the tournament. Her duties include collaborations with charities and programmes that are supported by Wimbledon and take place throughout the year. However, it is not she who hands out the trophies but Edward of Kent, who is also a member of the Royal Family and has been performing this coveted task since 1969.

Every year, the Royal Box is filled with personalities from the Royal Family and beyond, and this tradition will certainly not stop in the future. In fact, it will most likely become more and more important.