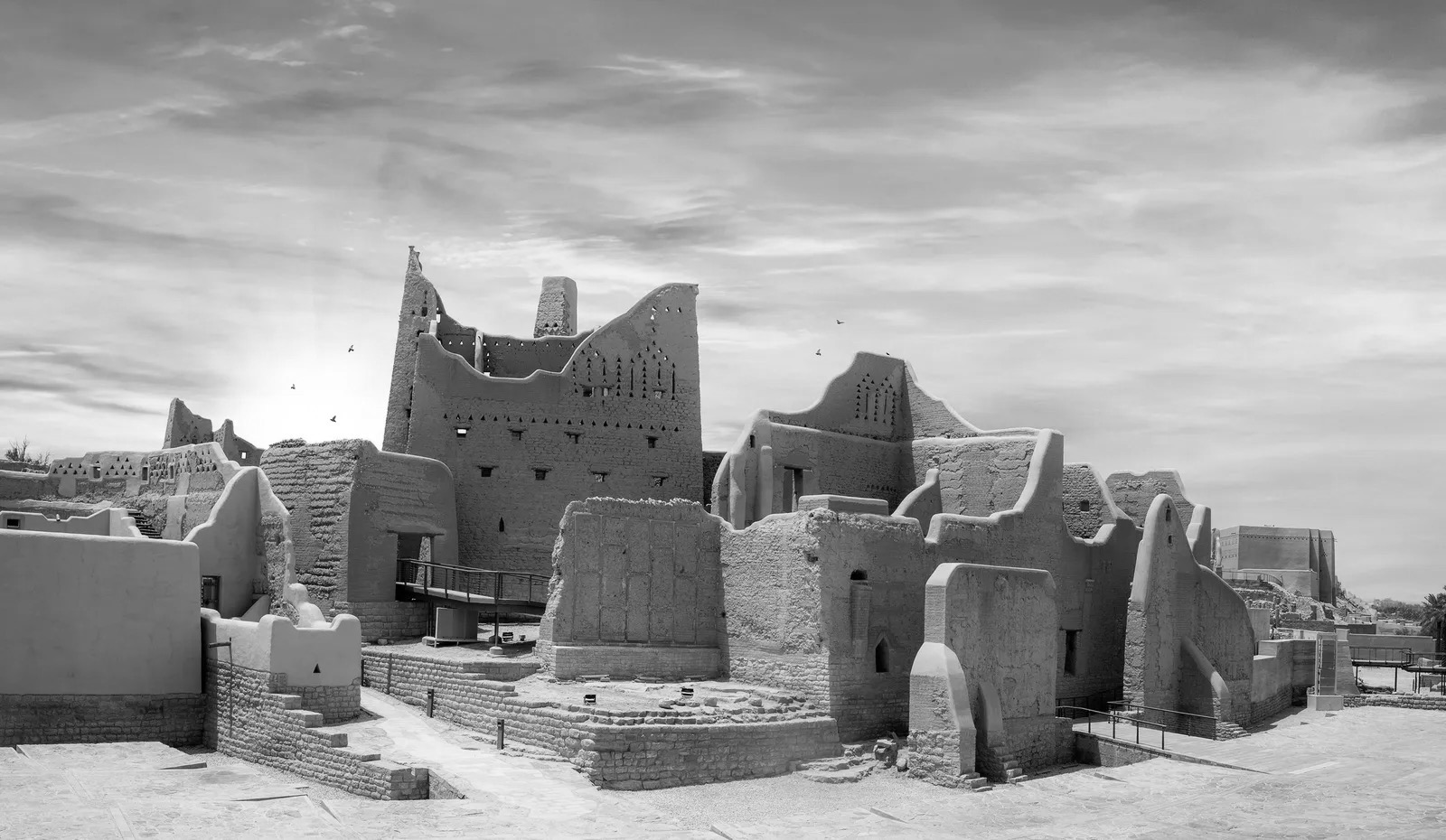 Emaar Hospitality Group is going to manage the property and the project of the signature Armani Hotel opening in Diriyah in 2030.

Located just 20 minutes from Ryhad’s city center, Diriyah will be transformed into one of the world’s foremost lifestyle destinations for culture and heritage, hospitality, retail, and education, and will become one of the world’s great gathering places. There will be combined traditional architectural typology and new urbanism, resulting in a place that connect emotionally with both visitors and residents. The project is under the mandate of Diriyah gate Development and contributes to Vision 2030, supporting tourism national strategy.

As a part of this, Armani Hotels & Resorts and Diriyah Gate Development Authority are collaborating on the creation of this new signature hotel in Diriyah development: it will represent a new take on the brand’s hospitality concept as it reflects its unique location.

This hotel will house 70 luxurious rooms, along with two restaurants and a spa and suites will have their own spa and pool. Soon after, this hotel will be joined by 18 ultra-luxury Armani Branded Residences that are going to be designed and furnished by Armani with appealing features.

Giorgio Armani recently declared that: “This is a pioneering project that was borne from rediscovering Saudi Arabia’s roots: a dialogue between history and the present that I find very fascinating. Armani Hotel Diriyah allows me to interpret my idea of lifestyle and hospitality in a particularly subtle and embracing way.”. “After celebrating the tenth anniversary of the opening of the Armani Hotels in Milan and Dubai, I am ready to take on this exciting new challenge. I am inspired by this initiative and delighted to be part of a project of such wide geographical and cultural scope.”.

Jerry Inzerillo, CEO of Diriyah Gate Development Authority said that it is an honour for them to partner with Armani on such a prestigious project and Armani’s elegant and forward-thinking approach to modern hospitality will bring a new dynamic to Diriyah’s hospitality offering.

He also declared that “As we develop what will become one of the world’s great gathering places, rich in culture, history and authenticity, we are proud to partner with brands such as Armani who demonstrate such a timeless approach to hospitality.”.