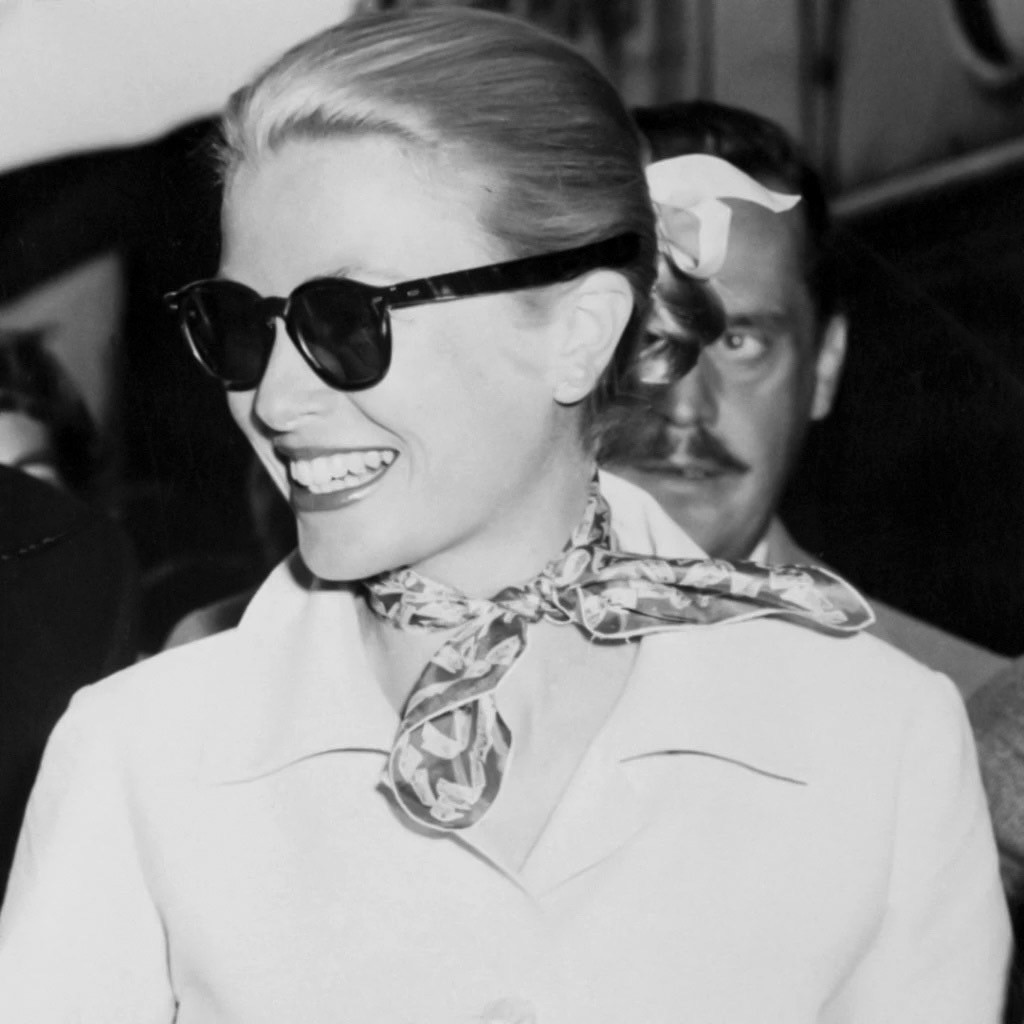 One of the most iconic pieces of clothing created by the fashion house Gucci is for sure the “Flora” silk scarf, which has both revolutionized the history of this fashion accessory and managed to become a timeless classic. But the story behind the creation of this masterpiece is a real-life fairytale.

Its protagonists are mainly three: the illustrator Vittorio Accornero de Testa, Rodolfo Gucci and Princess Grace Kelly. The elements of a fantasy romance are all here: a princess who enters a shop, the owner (unaware of the fact that he will give the name of one of the most illustrious luxury fashion houses in the world) and a fairy tale illustrator.

Let’s rewind the tape and go back in time to 1966, when the immortal Grace Kelly arrived in Milan with Prince Ranieri of Monaco and chose to visit the Gucci boutique in Via Montenapoleone. On that occasion, Rodolfo Gucci decided to prepare something special for the arrival of the princess: he commissioned the design of a unique silk scarf to illustrator, painter and set designer Vittorio Accornero de Testa, who had for many years devoted himself to the illustration of fairy tales and children’s books.

The result was “Flora”, a square of silk sprinkled with flowers, which became the prototype of a long series of similar models, later also lending its design to bags, shoes, jewels and clothes of the Gucci house. It was an elegantly romantic and unusual gesture from Gucci: flowers printed on a silk scarf instead of just giving a simple bouquet.

The design represented a delicate and enchanting botanical-floral composition with berries and insects carefully depicted: 37 vibrant colors on a white background. The choice of subjects and the name given to the scarf are a tribute to the origins of the maison and to the city of Florence, with the allegory of the paintings “La Primavera” and “The birth of Venus” by Botticelli, in which the nymph Flora is wearing a dress adorned with flowers. 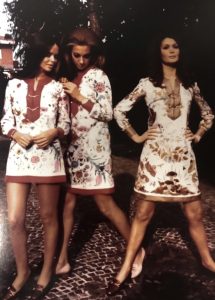 The true revolution in this design is a new compositional solution, avoiding the use of specular repetition of motifs and focusing instead on each single design, much more difficult and expensive to create. Another element to underline is that of having gone beyond the canons of Gucci’s identity of “Travel-Equestrian-Hunting” when we consider the choice of subjects, in antithesis with the usual practice of other luxury brands (like Hérmes).

From the beginning, the “Flora” scarf got a massive success in Europe and, above all, in the US. Its design began to be declined in an incredibly wide range of subjects and it was eventually revived in the 2000s by Frida Giannini, who innovated the motif in modern ready-to-wear. She wanted to make sure that the “Flora” print was present almost everywhere during her creative direction, also reinventing it as a fragrance.

Nowadays, the continuity between past and present was also maintained by the current creative director of Gucci, Alessandro Michele. In his Gucci Cruise 2019, he has reinterpreted the Flora pattern in a modern key, combining the most famous pattern in the history of Gucci to electric and fluorescent colors. 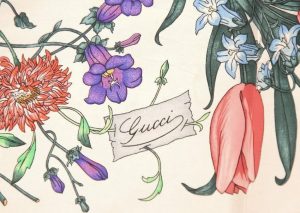